I've always been the type of person who loves to rearrange/redecorate stuff in the house. For some reason, I just can't let things be once they are set. I'm never fully satisfied and always keep finding ways to change them up (just ask my husband about my addiction to adding and changing up the picture frames on the walls). Because of that, our baby nursery has been changed quiet a few times since the very first time we "finished" it. We added on to it very slowly, starting from when we first got our home and found out we were pregnant. First by painting it the right "gender neutral" colors, then adding pieces of furniture and decor one at a time. Even after our son was born and switched to that nursery, I still changed things around in there. I repainted the accent wall, and moved the furniture around.
Now that baby #2 is going to be here soon, I figured its OK for me to once again start changing things around slowly. My excuse is that I'm 8, almost 9 months pregnant and will soon have a newborn along with a 1 year old. I won't have big chunks of time in one day, so I need to space things out and start early. I'm not planning on changing a lot of things in there. Just make it a little more "girly" for the new baby girl, and move some of Gabriel's things to his "big boy" bedroom.
Our son started sleeping in his room at 6 weeks, but I highly doubt we will go the same route with our daughter, so I've I've got plenty of time to actually finish the switch.

So, all that being said, I wanted to take a few last photos of the way Gabriel's nursery was before I started switching it to become a girl's nursery. I'm also slowly working on the room he will move into once baby#2 IS ready to switch from our room to the nursery.
I's bittersweet to me. I never really thought about when I'll have to switch him over until a few months ago (when we found out we're having a girl). Now it's really hitting me that my baby boy is growing up.

This is right when you walk into the room. Yes, that's my little kiddo in the photo (= 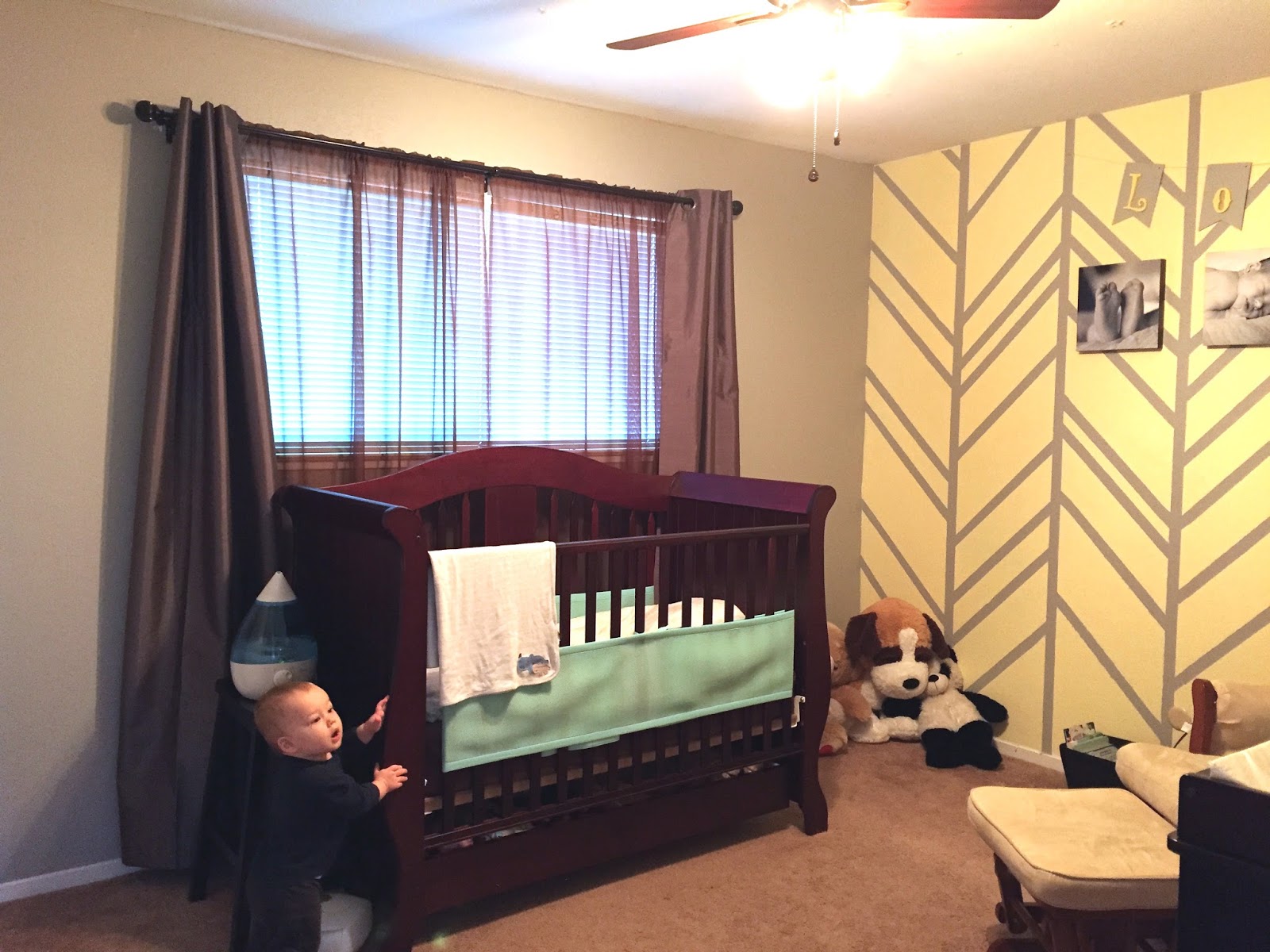 The accent wall details. These faux "canvases" will be moved to Gabriel's other room later on, but I'm going to keep the "love" banner in here since it matches the room colors. 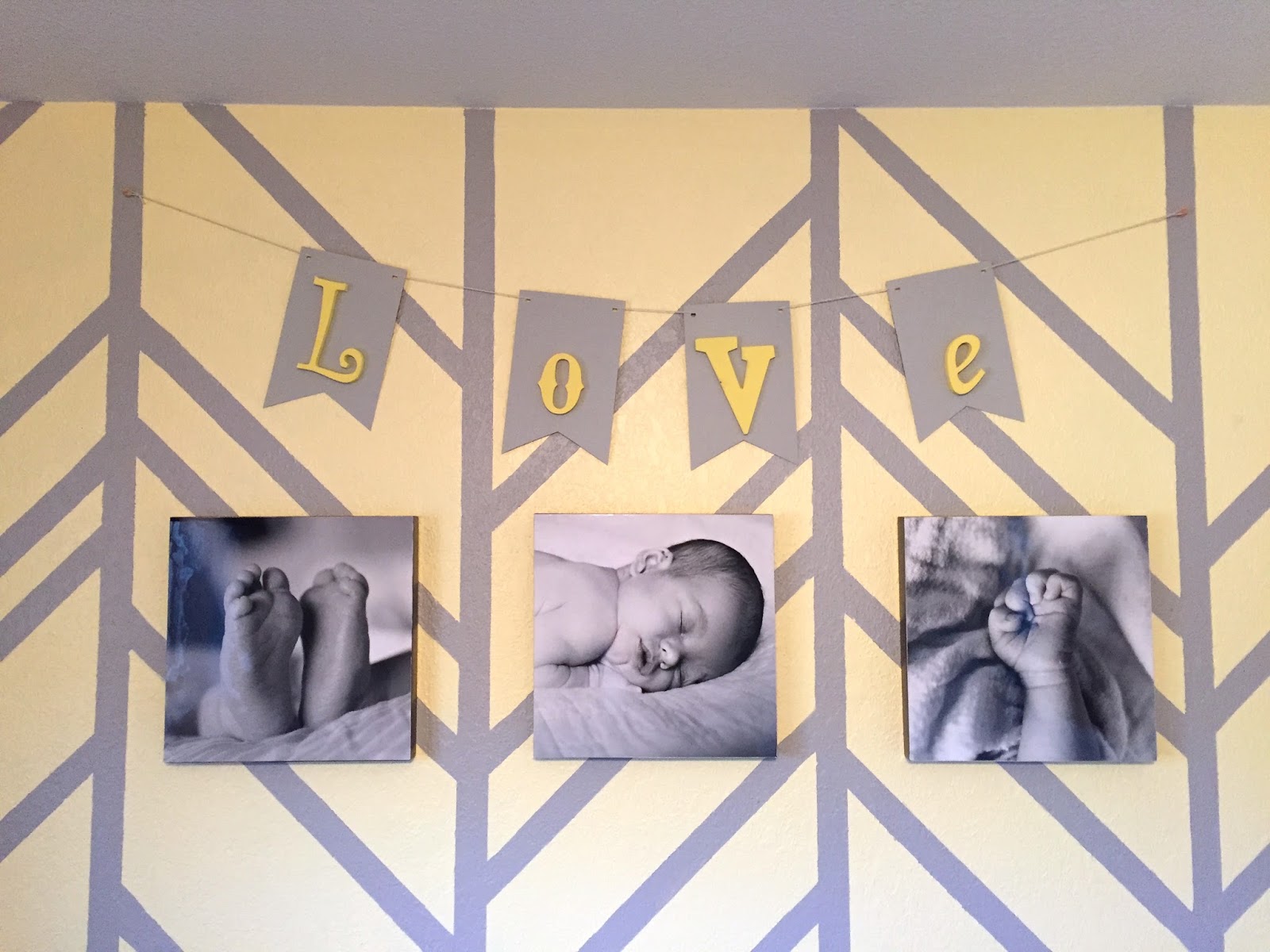 And this is the other wall. I'm standing against the wall that has the door to the room closet, and I only had a small shelf on that wall (that I already took down before taking the photos) 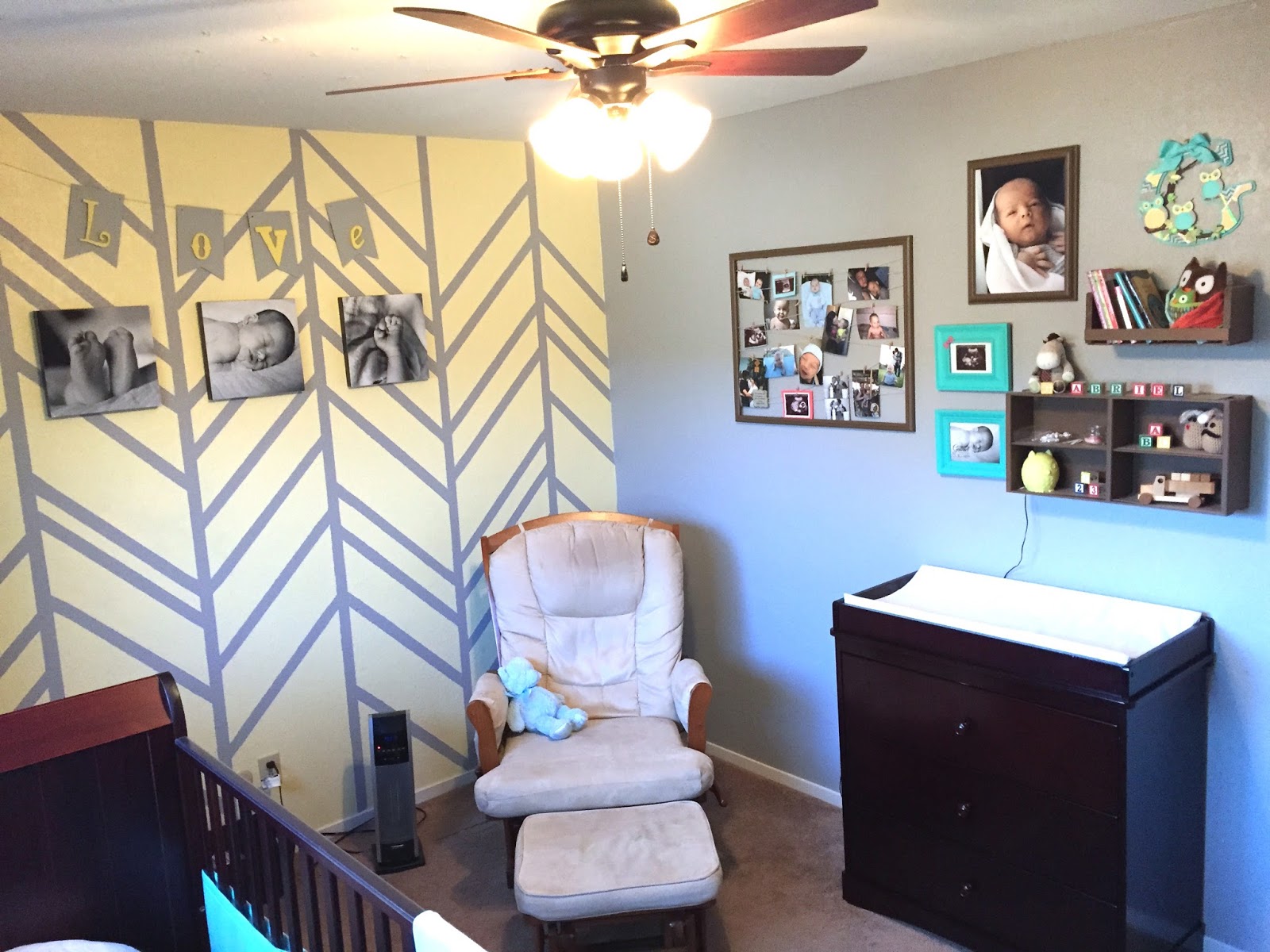 A closer look at some details.

This rocking chair was a gift from heaven. I used a chair from Ikea as a "rocking" chair for a while, then a friend of mine gave me an actual rocking chair, which was a really nice upgrade, but it didn't have any padding on the arm rests and that made it somewhat uncomfortable. Sadly we got this chair when I already stopped breastfeeding Gabriel, but I still appreciated it every time I gave him his nightly bottle. The teddy was a baby shower gift from my good friend Cindy (= The leg says "My First Teddy" 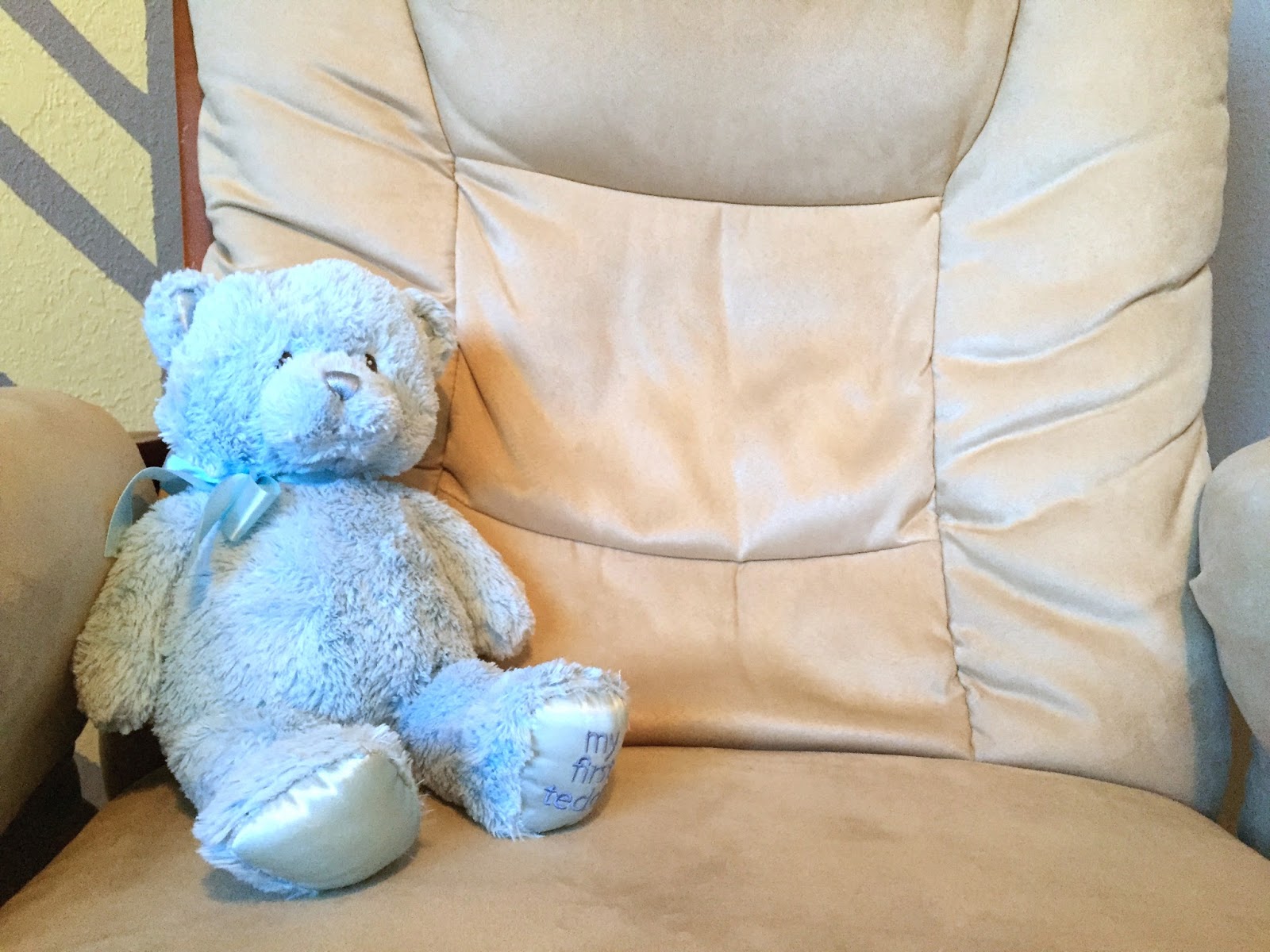 This is the wall that has the most stuff on it. The "shelves" I got at a thrift store and just painted a brown color, along with the frames. The letter "G" was made by my amazingly talented cousin. 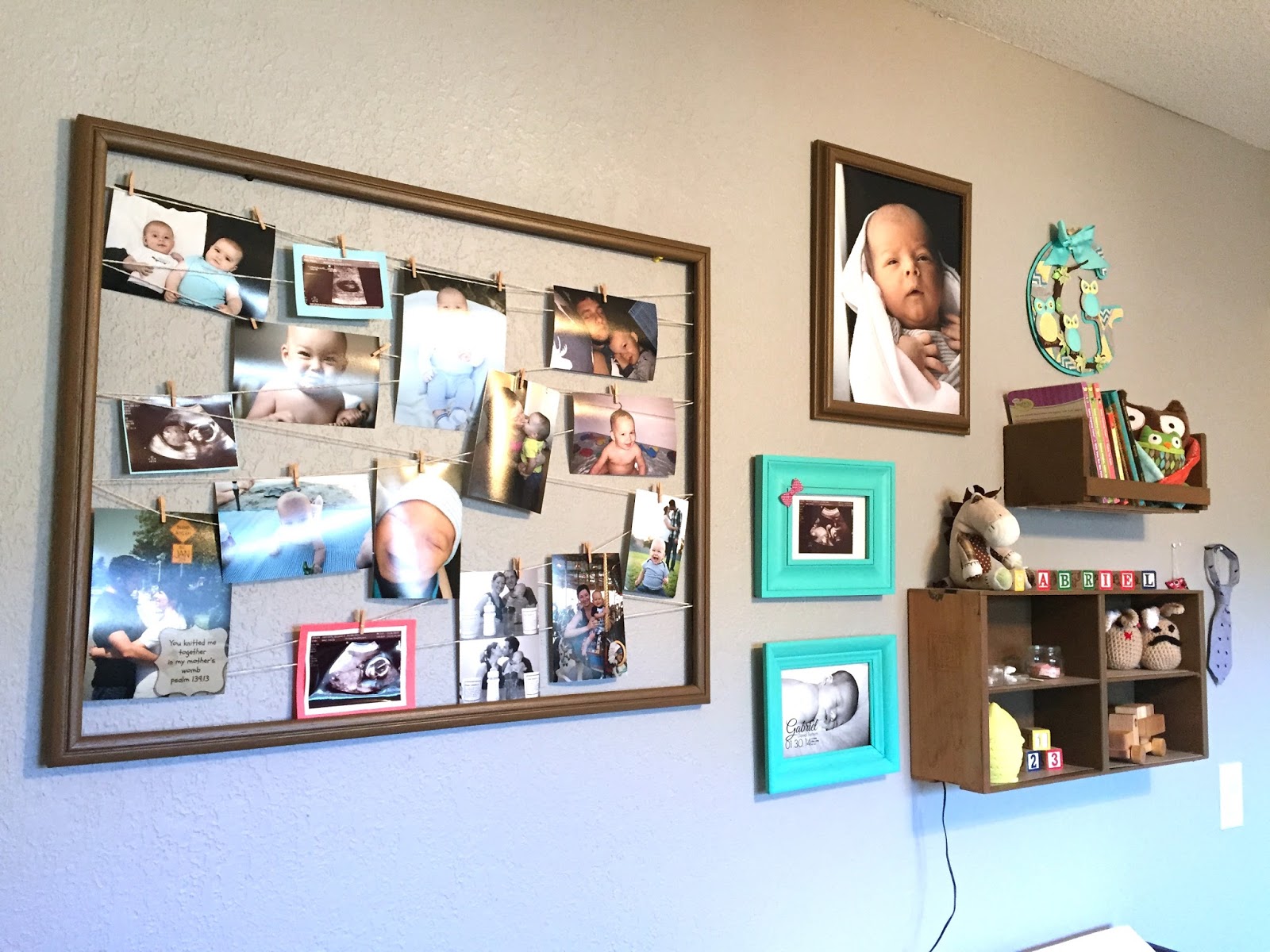 The cute little horse stuffed animal I bought at some children's clothing fair a while ago. It came in a pack with some other toys, and it was just too cute to pass up. I've tried to make it Gabriel's "security" toy but he has other plans apparently. The 2 cute crocheted bunnies were a gift from my friend from Utah. I think I got them even before Gabriel was born (=
And the wooden truck is from Sweden. Our friends went there last year and brought that for Gabriel. I've let him play with it a couple times, but I just think its too cute for him to play with at this young age, also the fact that its from a different country really makes it special, for me at least (= 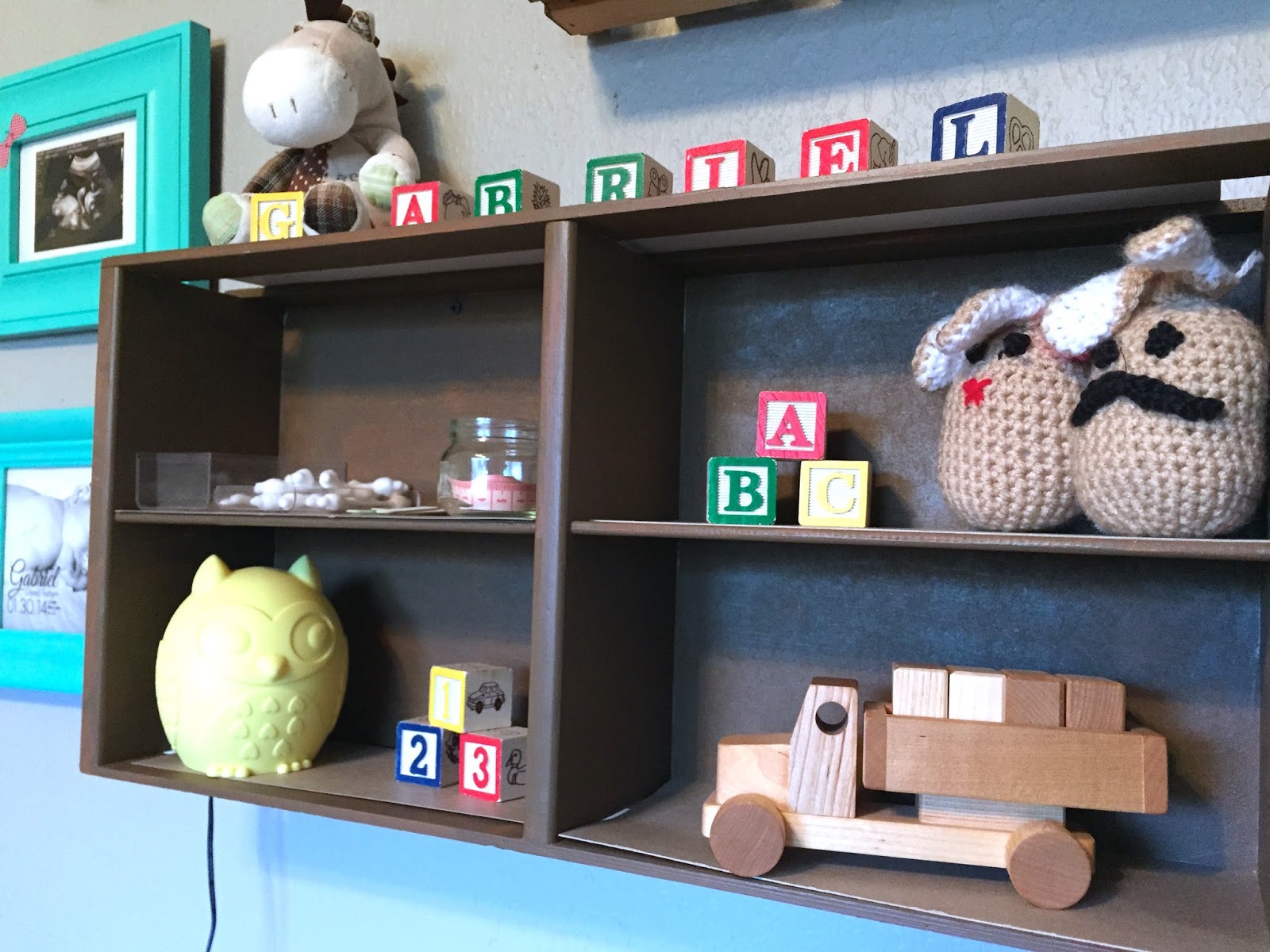 I REALLY wish i had made some cute hooks for these, but white pins will have to do /= .
I want to make some cute ones for baby#2 so that I can pick out her Sunday clothing the night before. We already have a hard time getting out of the house on time with just 1 kid, I can't imagine getting 2 ready. 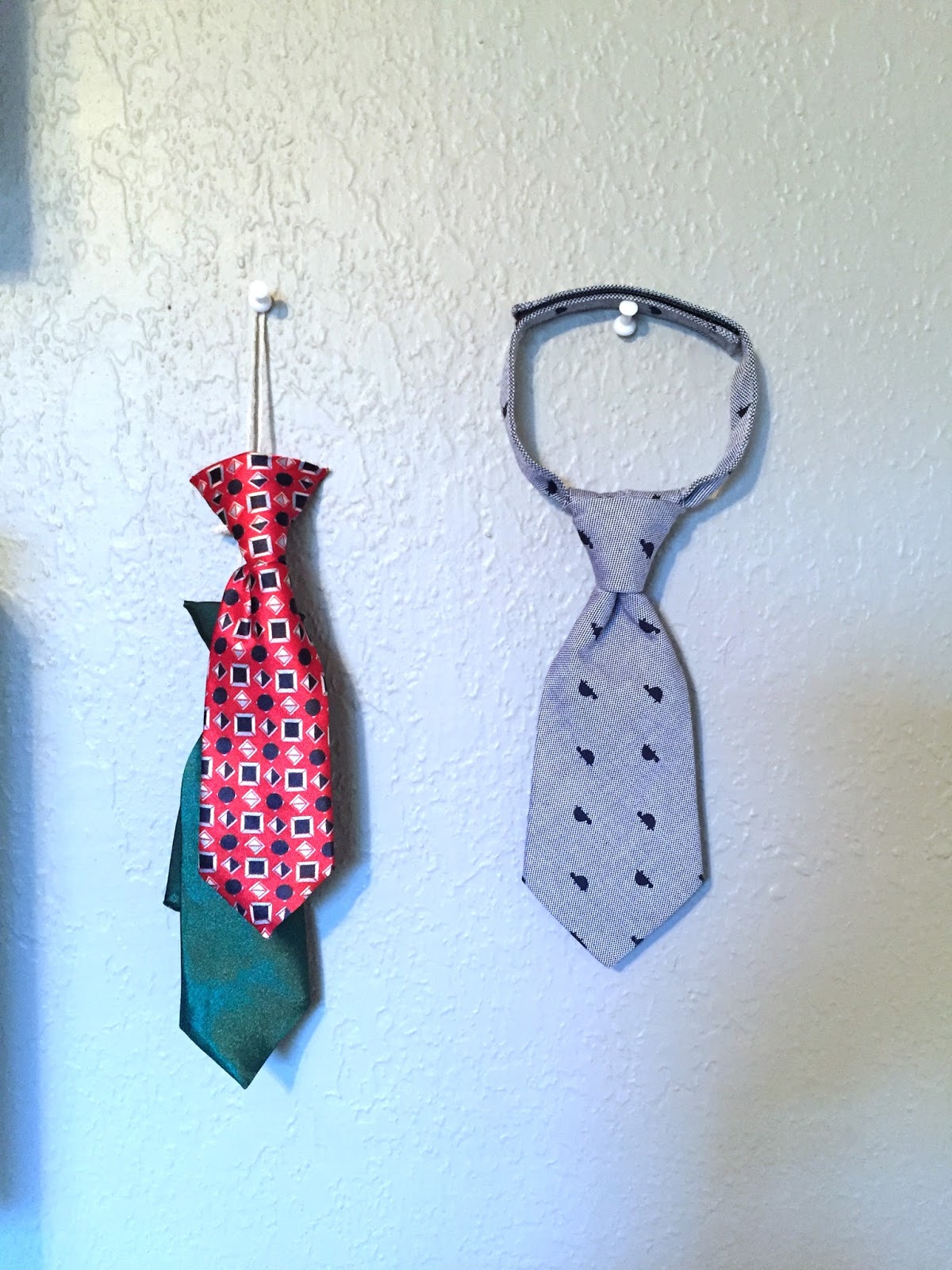 The nursery already looks different, and I'm super excited to post photos of the new "girly" nursery, and also of Gabriel's new bedroom (=
Posted by Unknown at 4:21 PM